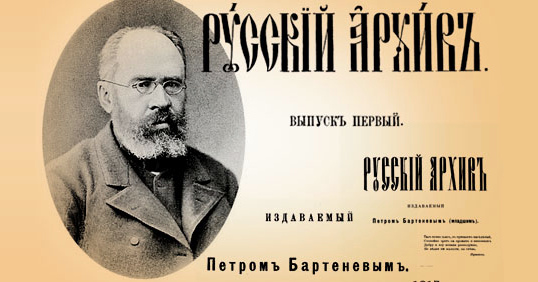 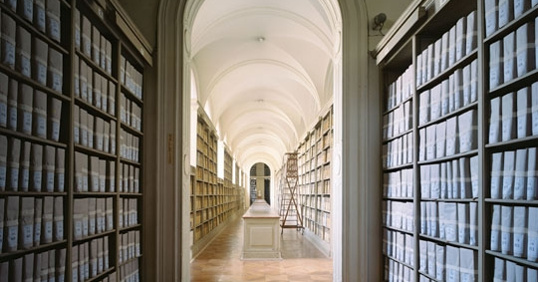 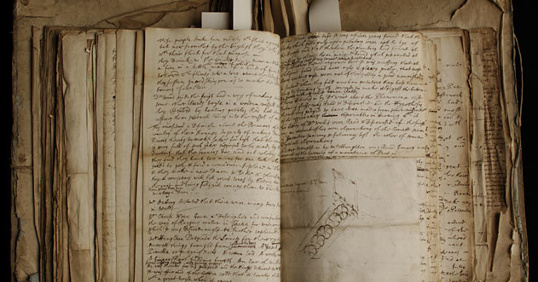 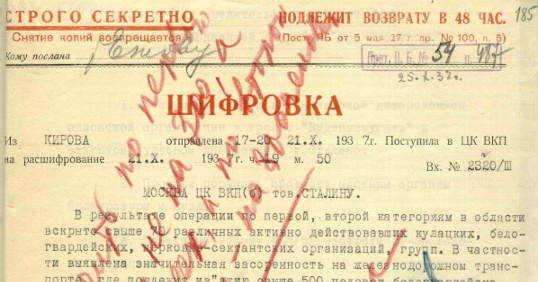 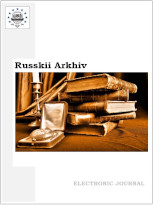 Journal is indexed by:

Articles
1. Artyom Y. Peretyatko
Comments of the Stanitsa Deputies on the Draft of the New “Regulations on the Administration of the Don Host” (1863)

Abstract:
In 1863, stanitsa deputies were admitted to the development of a new “Regulations on the administration of the Don Host”. This happened against a background of a crisis in the relations between the government and the Cossacks: a radical governmental reform project caused discontent on the Don, which ended with the resignation of the chief of the military staff A.M. Dondukov-Korsakov. Unfortunately, the draft of the Regulation (it was never adopted), and the full version of the comments of stanitsa's deputies have not been found. The published text belongs to the well-known Don regional historian and public figure Kh.I. Popov, who represented the stanitsas in the committee preparing the Regulation. It briefly records the remarks of the stanitsa's deputies to the draft of the Regulations he proposed. This text makes it possible to establish which issues of the future structure of the Don region were of the greatest concern to ordinary Cossacks in the middle of the 19th century.

Abstract:
In 2017–2018, fragments of memoirs of Ivan Abramovich Makhanov, head of the artillery design bureau of the Leningrad Kirov Plant, were published in “Russian Archive”. This publication, which continues to cover the stages of the designer's life path, presents the documents from the personal file of the communist I.A. Makhanov and from his family archive, covering the period from 1929 to 1975. I.A. Makhanov was an energetic person, ready to go to his goal, not being shy about the means, while he replaced the lack of deep professional knowledge and the ability to get along with people with “Bolshevist” pressure. He took part in the Civil War on the side of the Reds as a sixteen-year-old teenager, and his future fate fully illustrated the well-known thesis: “the revolution devours its children”. Despite the efforts made by the designer, both of a technical and administrative nature, Makhanov's final contribution to the formation of the pre-war USSR military-industrial complex turned out to be very limited, and in some cases his activities even went against the intentions of the country's top leadership for the speedy rearmament of the Red Army.

3. Emilia I. Kosmochevskaya, Kanstantsin I. Ramisheuski
Hand over the Flame: Combat Newsreel of the 1941

Abstract:
The article presents the results of a research of little-studied archive combat footage, created by soviet cameraman Vladimir Yeshurin during the first months of the Great Patriotic War. Previously unknown archival documents of 1941 are introduced into scientific circulation. New information about civic motivation and evolution of the methods of shooting front-line newsreels is given. The organizational, production, arts and aesthetic priorities of the Soviet documentary cinematography of the initial stage of the Great Patriotic War were subjected to in-depth study. The author considers the qualitative and quantitative ratio between the newsreel footage used in newsreels and documentaries, on the one hand, and, on the other hand, the footage that never reached the wide screen and has remained in the status of archival documentary footage. Using a wide range of factual material and applying the latest approaches, generally referred to as “big data analysis”, we argue for the relevance of treating the documentary screen heritage of the Soviet era as a finite historical and scholarly phenomenon, with a well-defined chronological frame. In furtherance of this thesis, considerations are made about the far greater historical value and artistic expression of the film chronicle compared to digital audiovisual content of modern time.

4. Sergey V. Nehamkin
“...Unusual Methods in Terms of Science”. Report on Peat Treatment at the Minsk Congress of Partisan Physicians (1945)

Abstract:
Partisan medicine during the Great Patriotic War is a unique and little-known page of our military history. Physicians in the partisan detachments and brigades were sorely lacking in everything – medicines, tools, elementary dressings. At the same time, they had to return the wounded and sick soldiers to the service, help the surrounding population. They had to look for and find the most unexpected solutions. A typical example is a peat treatment, about which the recent head of the sanitary and medical service of the 12th Cavalry Partisan Brigade named after Stalin, Dr. R. Krasnoperko, reported in May 1945 at the Minsk Congress of Partisan Doctors.

Reviews
5. Mikhail Yu. Krysin
Collection of Documents “Save My Letters…” as an Important Documentary Source of the Great Patriotic War of the Soviet Union

Abstract:
The series of collections of documents “Save my letters…” is being published by the Center and Foundation “Holocaust” from 2007. It is an important documentary source of the history of the World War II, the Great Patriotic War of the Soviet Union, the Jews of the USSR as well as the genocide of Jews and the Soviet people as whole and the subjugation of other peoples of Europe under Nazi occupation. A new 6th issue of this series, published in 2021, introduces into scientific circulation the new documents from the diaries and the correspondence of Jew front soldiers with their relatives, friends and acquaintances, including relatives from abroad. It is compiled of the documents – letters, diaries – which had been handed over to the Center by the families and relatives of the authors or addressees as well as by public non-profit organizations of Azerbaijan, Belarus, Germany, Israel, Latvia, Russia, USA and Ukraine. All issues of this series are provided with a plenty of photos (mainly from family archives as well) and detailed indexes of names. The new collection of documents continues this tradition.